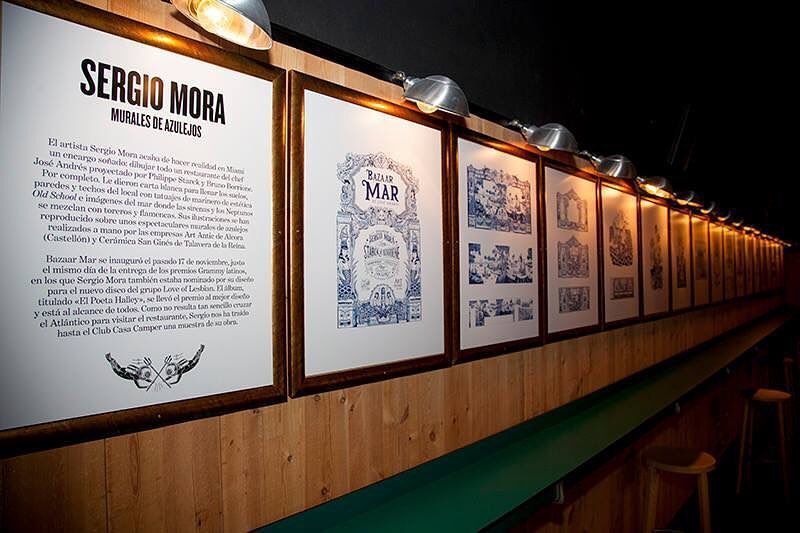 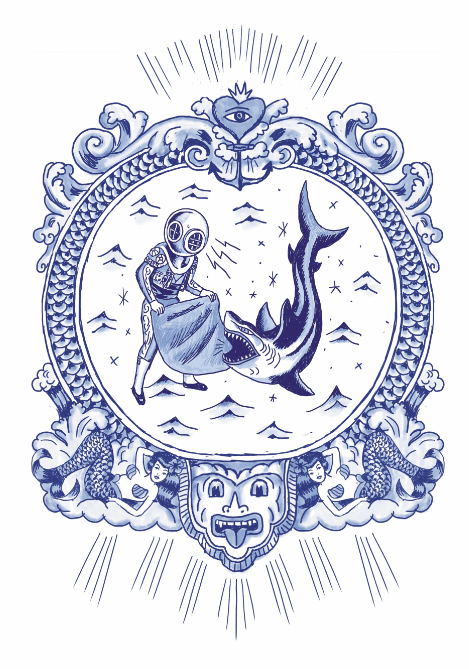 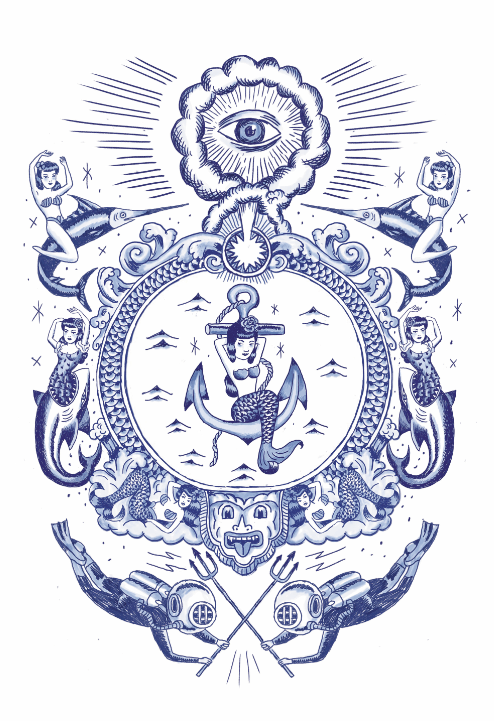 This website uses cookies, both its own and those of third parties, to collect statistical information about your browsing and show you advertising related to your preferences, generated from your browsing guidelines. If you go on browsing, we will consider you accepting its use. More informationHEREagree
Privacy & Cookies Policy