Sergio Mora (Barcelona, ​​1975), also known as MAGICOMORA, is a painter, illustrator and draftsman.

Winner of the Latin Grammy for the Best Design 2016 for “El poeta Halley” of Love of Lesbian.

He recently designed the murals at the chef’s Bazaar Mar restaurant is José Andrés, designed by Philippe Starck in Miami.

In 2017 he returned to collaborate with Starck for a second restaurant in Park Avenue, New York.

“MORALAND is a country ruled with an iron hand by Sergio Mora, the terrible dictator which forces its citizens to live in extreme poetry, mortal luminosity, totalitarian mood, laborious elegance, dangerous benevolence, and amusing absolutism. Worse, that state is a state of being. A state condemned to sublime happiness. The rest of the world is worried. “

“In the kaleidoscopic world of Sergio Mora, nothing is what it seems to be. It is a continuous blink of the eyein the realm of the impossible.”

Sergio Mora belongs to a generation of young artists who, beginning the twenty-first century, expanded their pictorial activity beyond the borders of the canvas. They once again occupied spaces that had always needed the audacity of art, of the craft of painter, but which, after the thrust of postmodernity, had suffered a shift away from the focus of aesthetic discussion, perhaps because of the clear tendency of these painters not to exclude of his works an accused narrative style: a path that could be merged with that of the illustration and that, far from bothering them, it encourages and strengthens their convictions.

Childhood, games and toys, television, rock, pop, movies, science fiction, monsters, “art as something magical” – which he always defends – are elements that populate his works until they become Places of transformation, memory, joy and hope in a beyond that is achieved through contemplation. Sergio Mora has received a Grammy, has collaborated with the famous designer Philippe Starck and has just worked with Gucci. He has published his own comics, and illustrated numerous titles with the best publishers. His work has been exhibited all over the world, from Barcelona to London or New York, passing through Dubai or China, among other places. The magic of Sergio Mora is to cure prejudices, avoid conventions and give us unique experiences full of happiness. A visual dose of Sergio Mora has as beneficial effects as the greatest concentrate based on dreams and desire pulp that we are capable of imagining. 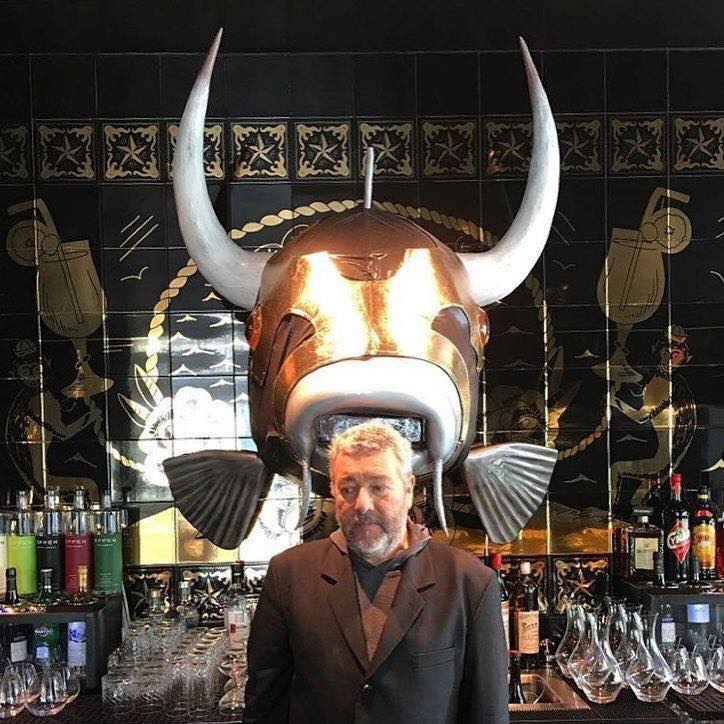 “MORALAND is a country ruled by an iron hand by Sergio Mora, the severe dictator who compels his citizens to live in extreme poetry, series lightness, totalitarianism of humor, laborious elegance, dangerous benevolence, absolutism of fun. Worse, this estate is a state of being. A state condemned to sublime happiness. The rest of the world […] 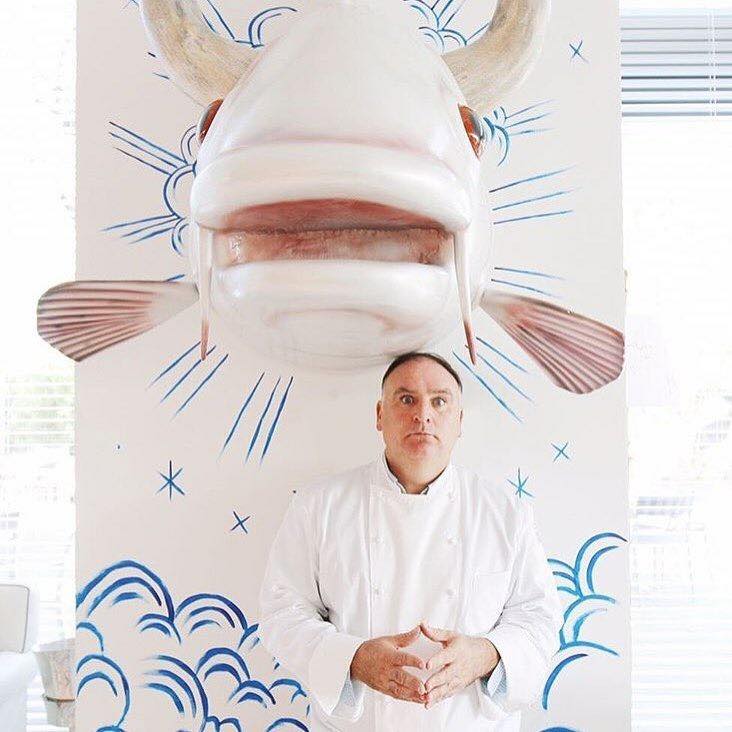 Read more
This website uses cookies, both its own and those of third parties, to collect statistical information about your browsing and show you advertising related to your preferences, generated from your browsing guidelines. If you go on browsing, we will consider you accepting its use. More informationHEREagree